What is the difference between HOCl and Bleach and how does Chlorine fit into the picture?

Chlorine is a chemical element with the symbol Cl and there are many common substances that contain chlorine. The most common compound of chlorine is table salt (sodium chloride).

Chlorine is one of the most widely used disinfectants for a number of reasons. It is very effective for the deactivation of pathogenic microorganisms, extremely safe when dissolved in water, can be easily applied, measured and controlled, and it is also relatively inexpensive to make.

Chlorine has been widely used for applications such as the deactivation of pathogens in drinking water, swimming pool water and wastewater and for the disinfection of household areas for more than 100 years. The common practice of the chlorination of drinking water began in the early 1900’s. This remains one of the most widely used methods of disinfection and is used for water treatment all over the world. A leading advantage of chlorination is that it is proven to be effective against bacteria and viruses. 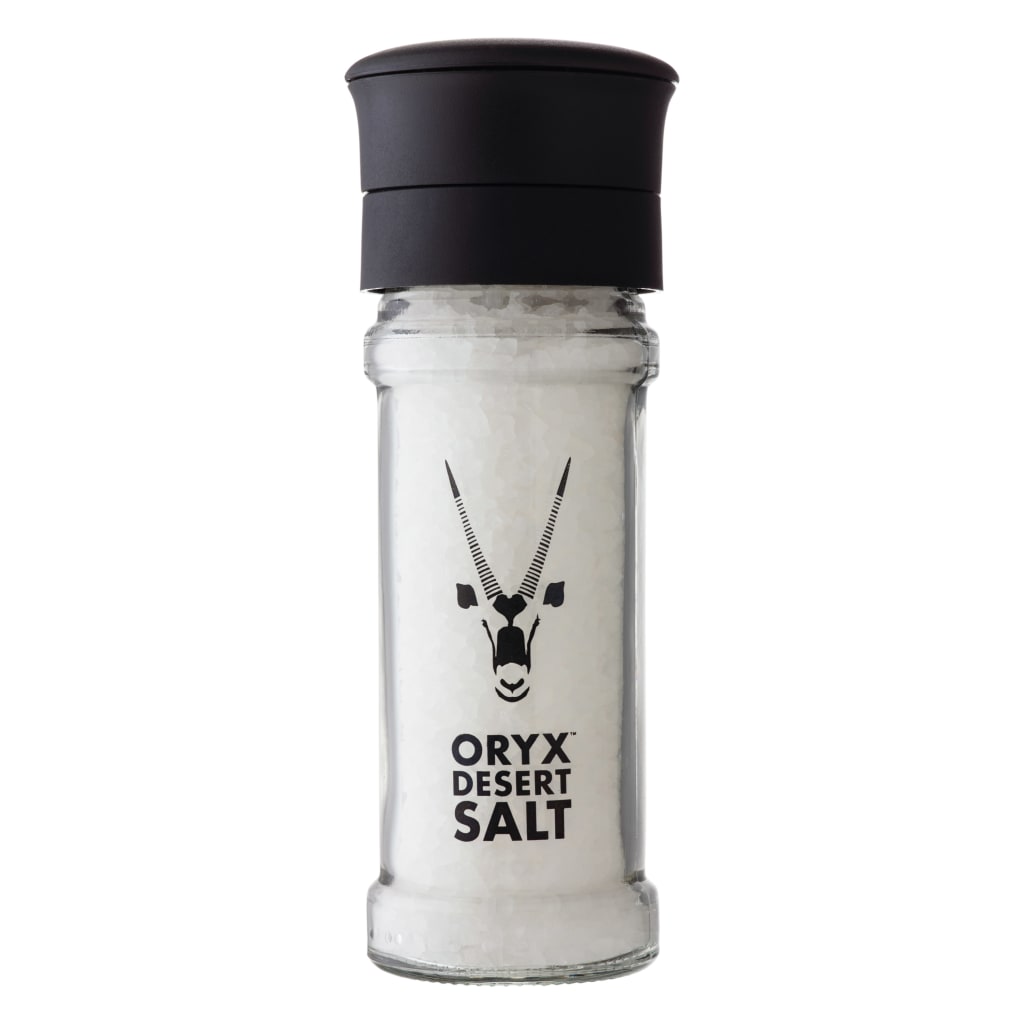 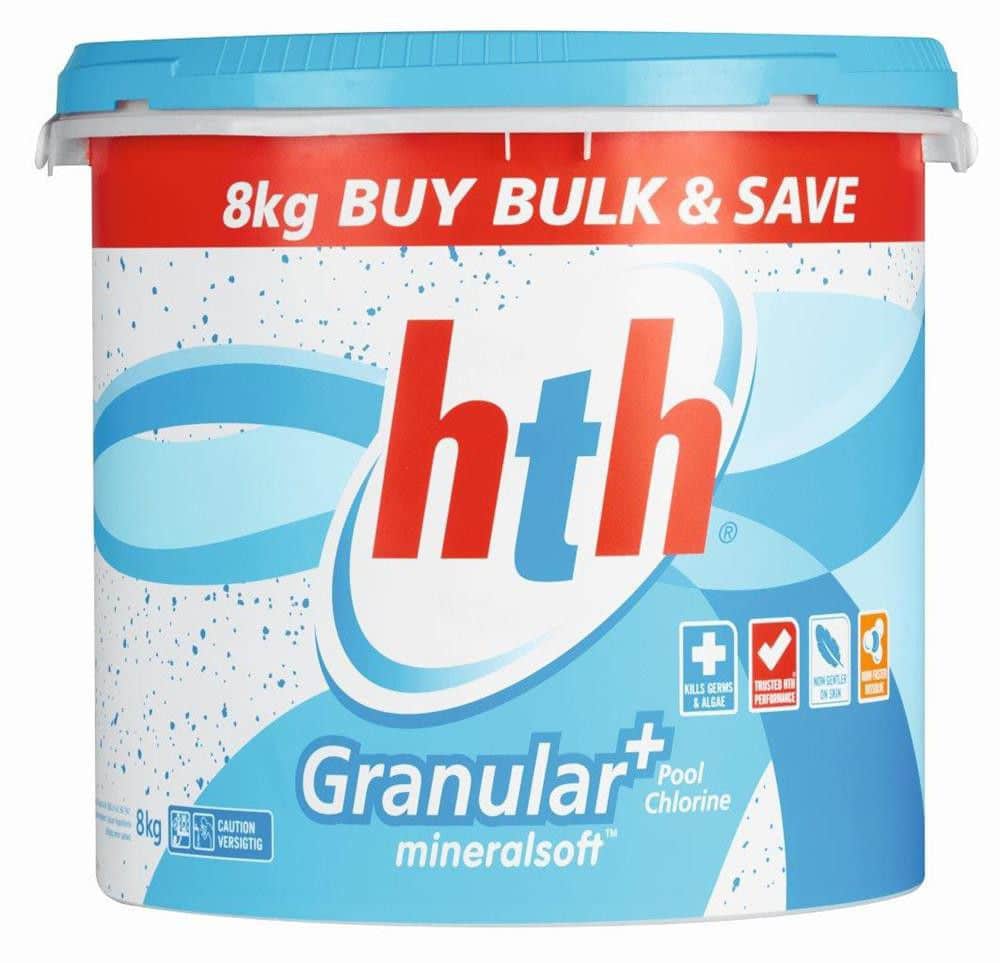 So what is bleach?

What we commonly refer to as liquid bleach is a solution of sodium hypochlorite (NaClO) – a chlorine-containing compound that can be used to disinfect. It typically also includes sodium hydroxide and fragrance.

Sodium hypochlorite in solution exhibits broad spectrum anti-microbial activity and is widely used in healthcare facilities and in households to clean and disinfect. It is also widely used to disinfect drinking water and the water in swimming pools.

Bleach (Sodium hypochlorite) is a clear, slightly yellowish solution with a characteristic odor. Bleach is most commonly sold to households in concentrate at 5% percent sodium hypochlorite with a pH of about 11. More concentrated solutions of bleach (10% to 15%) are also sold and have a pH of about 13. At a 5% concentration you have a 50 000 ppm chlorine solution with a high pH. At these levels of concentration and pH you need to handle bleach with care. At a concentrate of 5% / 50 000 ppm can cause irritation and is corrosive.

It can cause skin burns and irritation of the eyes, lungs, nose and throat. Bleach can also react with other household chemicals, to produce toxic gases. It should be stored, handled and diluted with care. 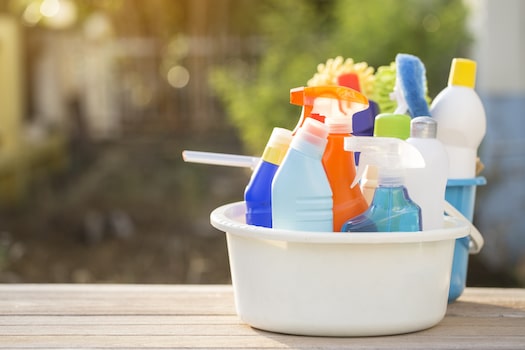 So what is Electrolysed water?

Electrolysed water makes use of a technology that has been used for many years in the industrial space to create a chlorine based disinfectant that is made up predominately of HOCl rather than hypochlorite ion (the opposite to when you add bleach to water).

The cell walls of pathogenic microorganisms are negatively charged by nature. As such, the cell wall can be penetrated far more easily and effectively by the neutral hypochlorous acid, than by the negatively charged hypochlorite ion. Hypochlorous acid can penetrate cell walls and protective layers of microorganisms and effectively kills pathogens more easily. As a result you need a lot less hypochlorous acid to achieve the same anti-microbial power as hypochlorite ions. The order of magnitude varies by microbe up to 100 times. This is why HOCl is used in so many applications where gentleness is critical (for example on skin, animals and fresh produce). Examples of some uses of hypochlorous acid are in eye, wound healing and veterinary care products. In addition because of the neutral charge of HOCl it does not have the whitening or “bleaching” effect of hypochlorite ion.

Bleach is sodium hypochlorite (NaClO) and is a chlorine-containing compound that can be used to disinfect. Bleach is typically sold in concentrations of 5% (50 000 ppm) or more. Bleach concentrate needs to stored and handled with care as concentrated solutions present serious safety risks. When bleach is diluted with water it creates HOCl and hypochlorite ions. As the pH of the solution is greater than 8 it contains predominately hypochlorite ions.

Creating electrolysed water with the EVO Home allows you to create a chlorine based solution that is 99% HOCl at a 5 pH to 6.5 pH range. As HOCl is up to 100 times more efficient at neutralising germs than Hypochlorite ions you are able to make a powerful solution at a much lower, and therefore much safer and more gentle, concentration. Tests have proven that at concentrations of 200 ppm HOCl neutralises 99.9% of germs. HOCl is safe and non toxic and is the same substance that the white blood cells in the human body produce to fight infection and enable healing. 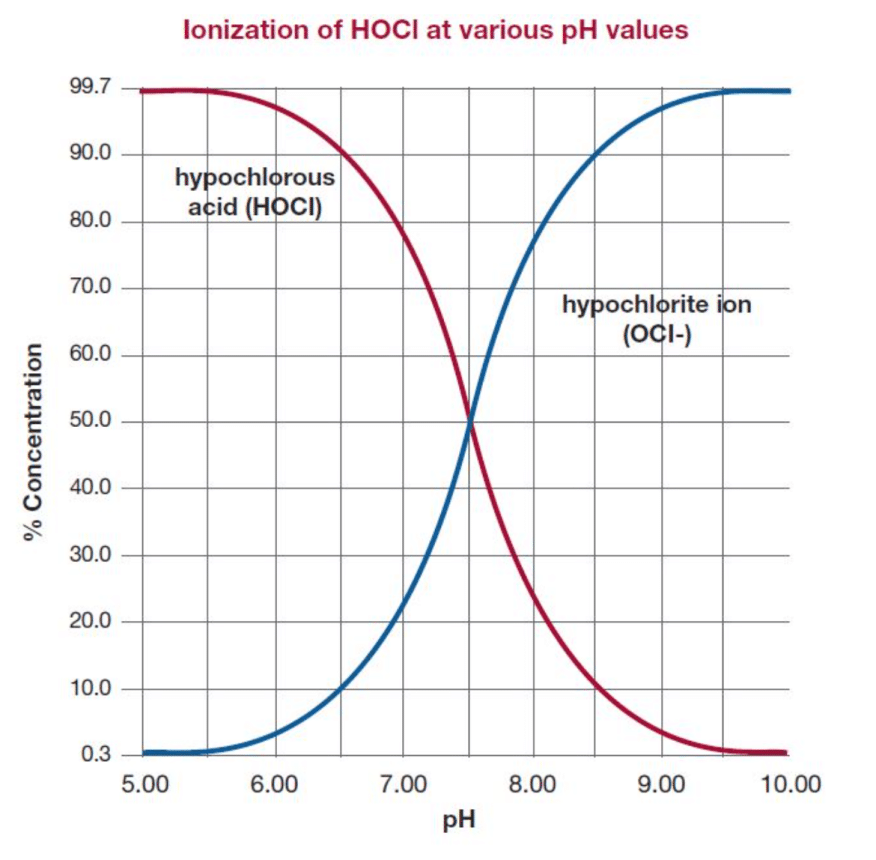 If electrolysed water is so great why does anyone still use bleach?

Electrolysed water has been around for many years, but has mostly been used in the industrial space. Its widely used in hospitals in Japan, South Korea and the USA, and in the food production industry worldwide.

Until recently production of electrolysed water has been costly and required expensive equipment – making it too expensive for home users. Electrolysed water also isn’t ideal for retailing as HOCl dissipates over time meaning the shelf life isn’t long enough to make it viable for lengthy retail distribution channels. We have seen recent advancements in the way HOCl is made which has extended its shelf life, but they have come at a price, whereas bleach is relatively cheap to manufacture, and its hazards are easy to overlook.

EVO Home changes this – you can now create your own electrolysed water at home to use as needed.

The effectiveness of HOCl

HOCl has been proven to be extremely effective in eliminating viruses and coronaviruses, including COVID-19. HOCl kills germs on contact by penetrating and destroying their cell walls. HOCl has a very quick ‘kill’ time and successfully neutralises viruses on contact. 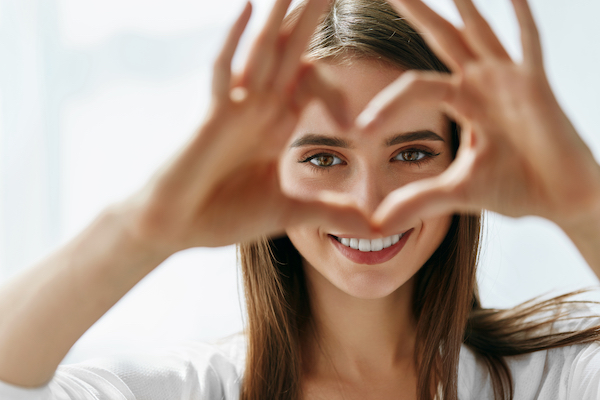 The safety of HOCl

HOCl is extremely safe as it is a completely natural product with no irritants, preservatives or additives. In addition it is odourless and leaves no residue.

It does not irritate the skin or eyes and can be inhaled without side effect. In fact, it is so safe that it can be used to disinfect fresh produce and on food preparation surfaces. 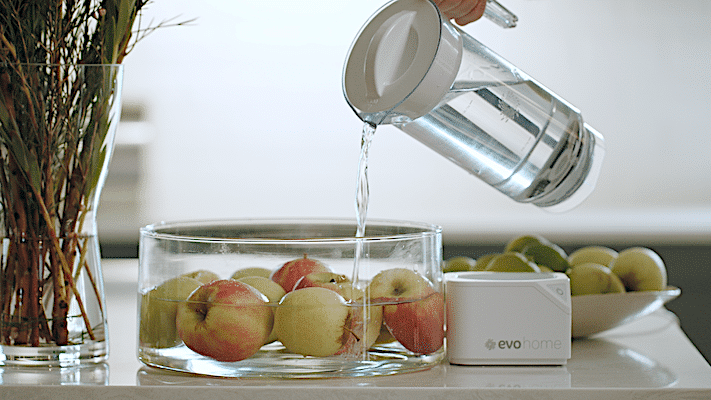